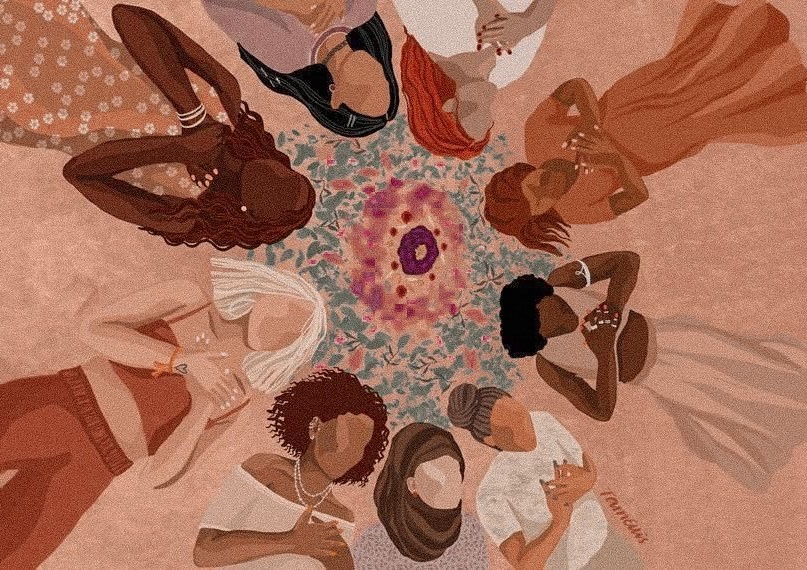 For a long time, we have been told how we should be rather than how we actually are. To me, our identity is what we feel like and what we want to be.

21st-century mothers are often asked how they balance their work and married life, while fathers are never asked this question as if their marriage life is non-existent. In many households of Southeast Asia, period is still considered something shameful while the very existence of mankind depends upon it. Now, if I go and smoke or drink alcohol openly out there, I would instantly be termed as an ‘uncultured’ girl but a man will still remain a man of culture even if he drinks urine.

Do the components of a cigarette or alcohol change when they insert my body?

Also, I’m told that people of my gender wear provocative clothes that’s why we get raped but what about those female children who undergo the same catastrophe?

Were they ‘asking for it’ too?

It saddens me that my desire to be acknowledged as an equal and as an individual is misconstrued as a hatred of men rather than a desire to be valued and incorporated, which I firmly believe has a lot to do with pseudo-feminism that frequently gets unaddressed. It is certainly not reasonable to call for more respect for the other gender because that is what the fight is about in the first place and we can never achieve equity if we take that path.

I think about paternal leave a lot. How is a father supposed to support their partner and bond with their newborn if they have to work the next day after their child is born? Thus men are equal victims of patriarchy as I am and to attain equity we need to address the discriminations we all face irrespective of class, gender, or any other hierarchy, otherwise it doesn’t remain a fight for equity anymore.

Let the character of a woman be, one that challenges all gender stereotypes and goes all out to prove herself as a human being. Believe that your dignity does not lie in your vagina, that you do not become impure when your hymen breaks, and preach the same. That a sex worker is equally respectable as anyone else because it’s their body, it should be their choice. No matter what hierarchy you belong to, your voice, ideas, and perspectives matter. You are more than what the world has told you to be.

We need to unlearn inherent misogyny. I’m equally respectful when I’m wearing a niqab as well as when I’m in a bikini. We need to stop pulling each other down because that certainly takes everyone along, speak up every time we witness discrimination, and believe that marriage is not my end goal but I also have the choice to choose it as such because the fight is about giving everyone a choice.

If you think it’s okay for a man to marry you, even if you’re jobless, it’s okay to marry a jobless man too. We must raise our children differently, teach boys that it’s alright to cry and girls that it does not make them any less feminine if she gets angry. As the impacts of crises are not uniform, every woman of superior intelligence or privilege should realize her responsibility towards her race, community, and work hand in hand.

Gender matters, men and women experience the world differently. I understand men are physically stronger but I also know given the history of oppression my gender faced, they have to be emotionally powerful to survive. I believe, “Nobody’s free until everybody’s free.” Hence, my definition of a feminist is a man or a woman who believes every gender deserves equity, acknowledges the problems that the genders face, and that we must do better to fix them.

At the end of the day, we all suffer prejudice and gender inequality in our own ways, so we should all be united in our desire for equity, and hopefully, someday we’ll build a world where our differences are respected rather than used as a means of domination, where we are celebrated more as human beings rather than just genders 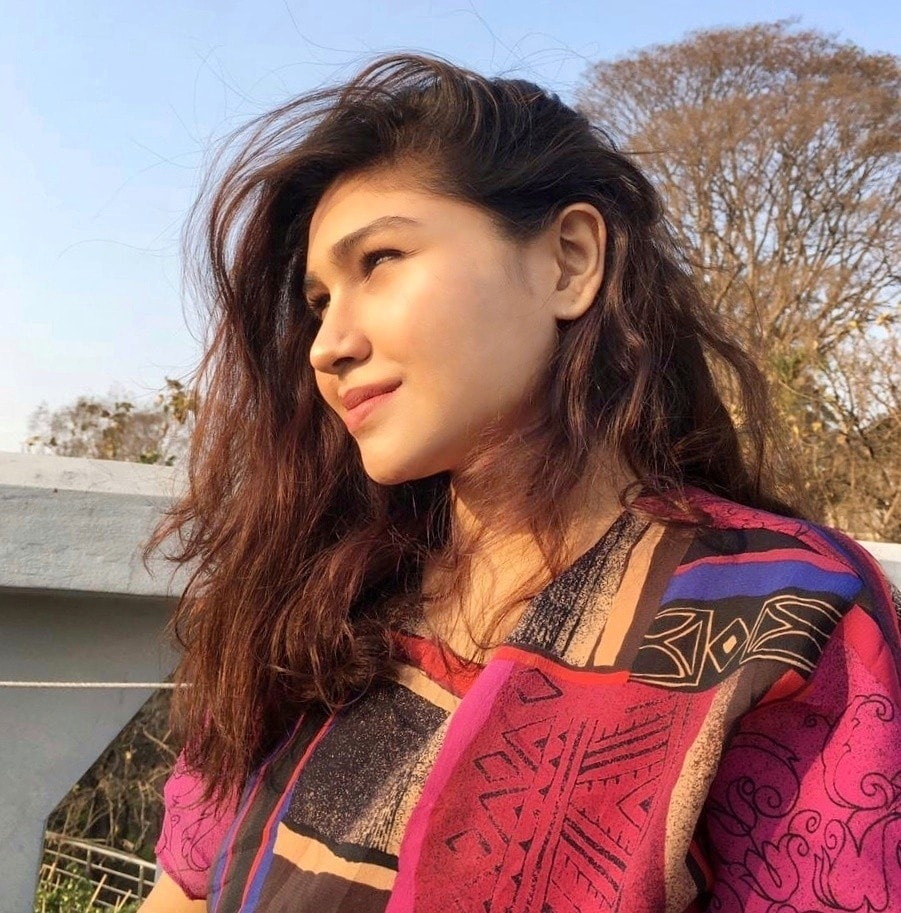 Samanja voices her concerns for everything that’s wrong with the world either through her words or lenses. She aspires to make this a better place for humans and animals alike. Generally, she bides her time daydreaming about the wonders of the world and beyond, otherwise, she’d nudge her adorable cattos and call it a day.