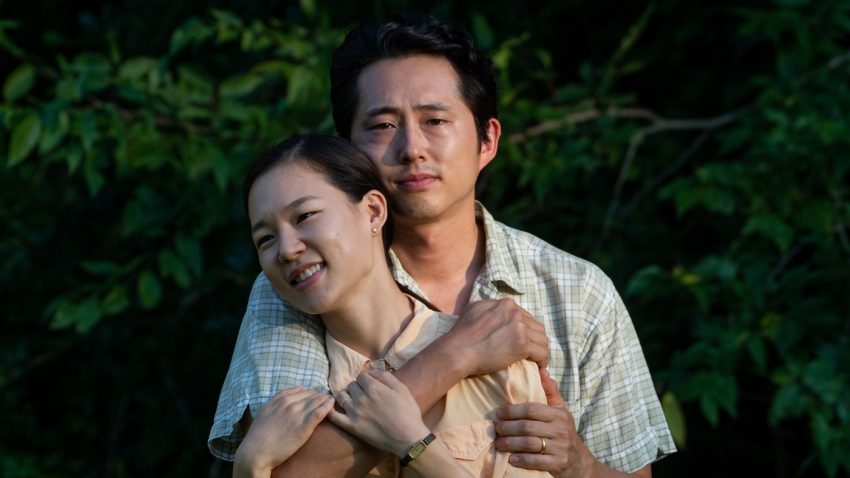 I turned down an extra shift,
but still had to get up early
to catch the first
Lakeshore West GO Train
running every hour on a holiday,
instead of the usual thirty-minute interval
which already makes Toronto
more distant than it is.

The same smell of coffee in the platform,
now not as crowded,
excitement on children’s faces
about to start their last day of summer.
Getting off at University Avenue
and Queen Street West,
it was apparent we needed
more bodies for our contingent,
but the anxiety was quickly dismissed

with smiles and embraces.
Casually dressed with hand painted banners,
and a small megaphone,
it will have to do.
Crowds spilling into the street
are wearing matching t-shirts,
following respective trucks
with drums and lead dancers.
Today’s actually a chance
for unions to show off, my friend said
to my confused expression.
Burning effigies or flags on the street
would land you in jail here,
another one joked.

We started walking along
mostly closed shops, careful not
to trip on streetcar tracks.
People who also got up early
are watching from the sidewalk in Queen,
eager for the groups before us outdoing
each other on giving away treats
and the occasional pamphlet.
Clip broads with copies of the
petition against the killing of Kian
were prepared, though the parade was basically a stroll,
the pace was still too fast to explain
the drug war’s link to labor export policy.
His mother working overseas
was basically used to justify his death.
I don’t think Filipinos are in the crowds
this morning, the person holding the other
end of the banner shared,
they’re barely even in downtown.
Time and half is also hard to refuse, I added.

It was fairly warm as we crossed
Dufferin Street Bridge
to Exhibition, the march was after
all just the start of May Day.
The carnival rides along with the music
protruding from the area.
Echoes of the hosts welcoming
us as we approach the gates,
“These folks are doing important work,
organizing places employing
mostly immigrants!”
The moderate applause was buried by another boom
of fighter jets
flying in pairs
above us. 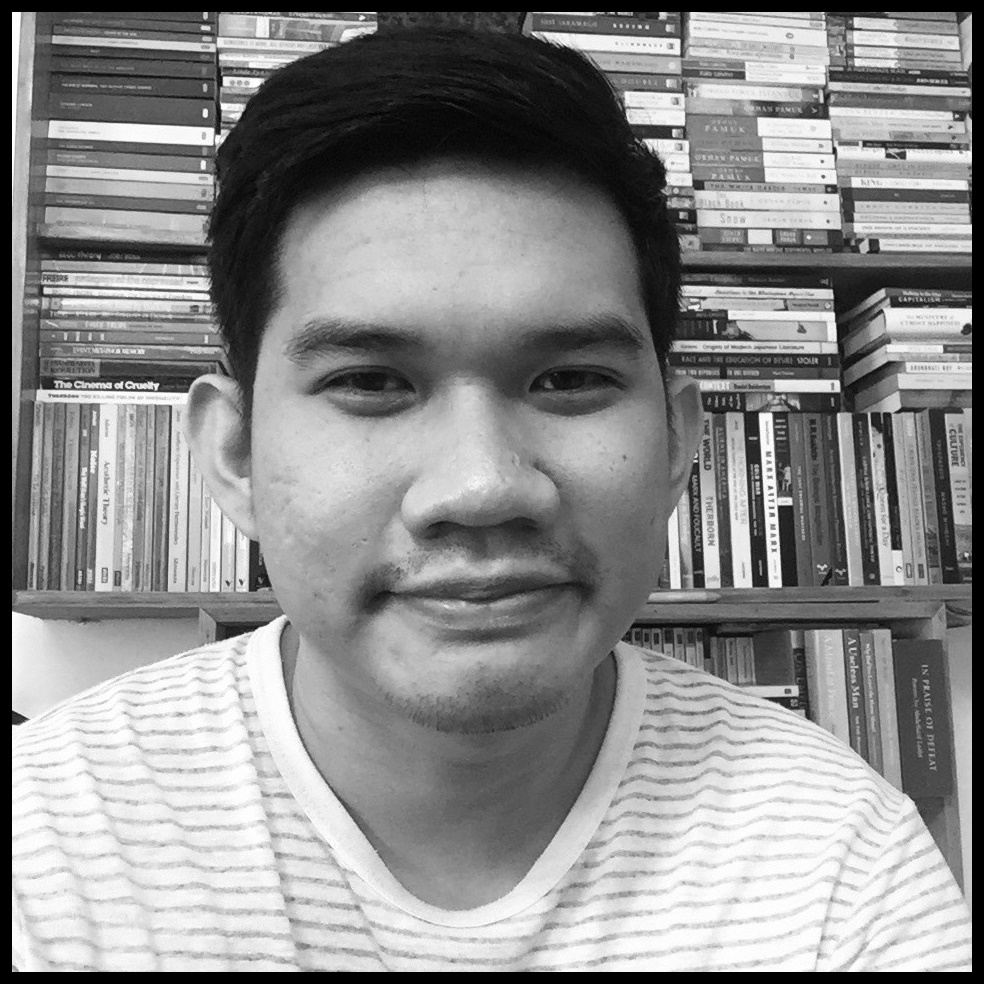 Eric Abalajon (he/him) is currently a lecturer at the University of the Philippines Visayas, Iloilo. Some of his works have appeared in Revolt Magazine, Loch Raven Review, Ani, and Katitikan. Under the pen name Jacob Laneria, his zine of short fiction, Mga Migranteng Sandali, is distributed by Kasingkasing Press. He lives near Iloilo City.