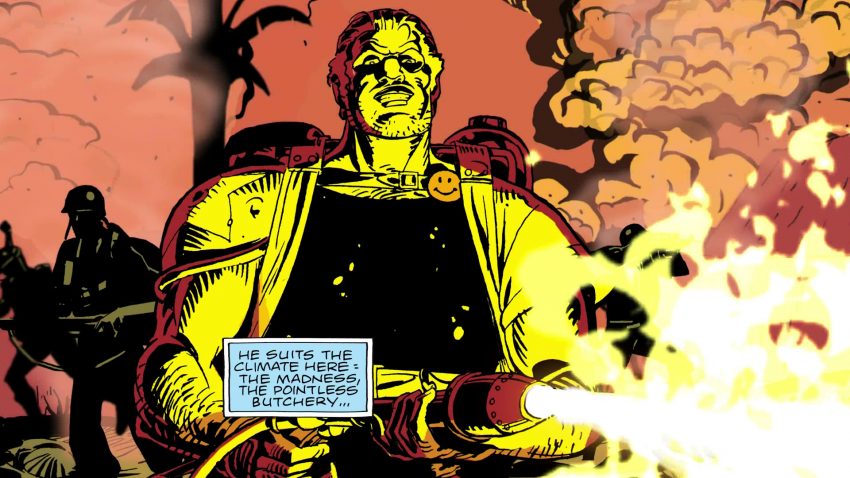 There once lived a man named Edward Morgan Blake who decided to become a costumed adventurer known as The Comedian. He shows the true face of how a traditional superhero is. He achieved notoriety after foiling a robbery attempt at a jewelry store in SoHo. This caught the attention of a crime-organized family name, Garbino. During that time, His colleague, Hollis Mason considers him a “particularly vicious and brutal young man”.

Edward might have been on the heroes’ side, however, he was a cruel and vicious sociopath who used heroism as a justification and method of harming criminals. During his time with the minuteman (an organization that consists of masked vigilantes and heroes whose goal was to protect and save the public), he performed a lot of cruel things which irritated the rest of the members. Nevertheless, whatever he did was for the betterment of society which wasn’t visible to the public for a very long time. It can be observed from his biography, that he took down individuals who were causing problems in his country.

Despite his viciousness, the Comedian did actually have a soft side. During World War II, a Solomon woman and her son rescued him. When he got back to the ship, his captain gave the order to wipe out the entire area, which resulted in the deaths of the woman and her son. To exact his vengeance, he slashed the captain’s throat.

In 1966, Captain Metropolis persuaded him to join the Crimebusters that same year, but he quickly shattered the older hero’s hopes of forming a new team by mocking him, claiming he was only doing it for vanity and glory, and even setting his display on fire while claiming that old crime-fighting methods were useless for saving the world when the threat of nuclear war loomed overhead at all times. Ozymandias was provoked by this rant.

In the 1970s, the costumed adventurers faced a massive backlash and rioting. Masked adventurers were dispatched to quell the unrest, and the Comedian joined Nite Owl II in his Owlship. The Comedian mistook the Owlship’s flamethrower for a lighter, nearly causing a catastrophe. In response to these events, Congress passed the Keene Act, which required all heroes to register with the government in order to continue their service. Doctor Manhattan and the Comedian were the only two who registered with the government and worked for it.

During his time in Saigon, he collaborated with Doctor Manhattan, who joined the effort in March 1971. They played a significant role in the United States’ war with Vietnam. The Blazin’ Commandos were Blake’s own military unit. He and his unit burned down a community outside of the My Lai massacre during the war. For the incident, he was court-martialed, but the charges were withdrawn due to a lack of evidence. He began dressing as the Comedian with an encompassing leather gimp-style mask after this occurrence.
Those who were rescued by the Comedian during the hostage crisis in Iran in 1978 are said to have been disturbed by his activities. A panel depicts a delighted Comedian on the stairwell of the plane returning captives, surrounded by traumatized hostages. This is in stark contrast to the jubilant homecoming of the hostages; his way of ‘resolving’ the problem was traumatic for all parties involved. He was recognized as a diplomat in his civilian life.

Blake spotted odd activity on an unnamed island while on a mission in 1985 and discovered its purpose. Blake broke into the apartment of Edgar Jacobi, who had fought Blake as Moloch the Mystic years before and rambled drunkenly about the island, unable to carry the load of knowledge alone. On October 11th, 1985, Blake was murdered for the information he knew. The CIA informed Doctor Manhattan of Blake’s death and speculated that Libya was to blame. Both the New York City Police Department and Rorschach launched investigations into his death, with the latter suspecting foul play.

The closer he got to the end of his days, the less he cared about the consequences of his acts and only killed or maimed those who demanded it of him. Despite this, Edward continued to kill both villains and heroes without feeling any guilt. Even if he does calm down, it won’t be enough to make up for his past transgressions. But the other side of him, which is vulnerable and frail, further manifested upon his discovery of the island. Yet, this other side remains as bewildering as his methods. 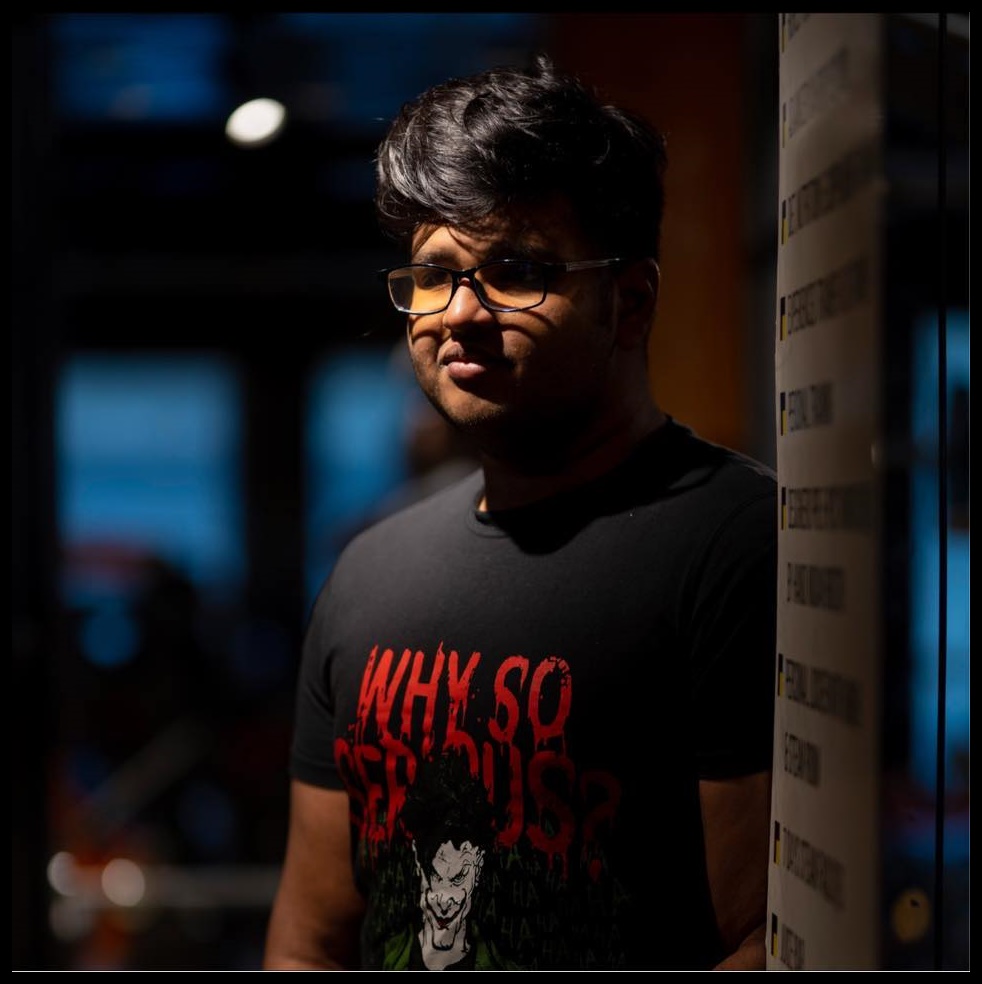