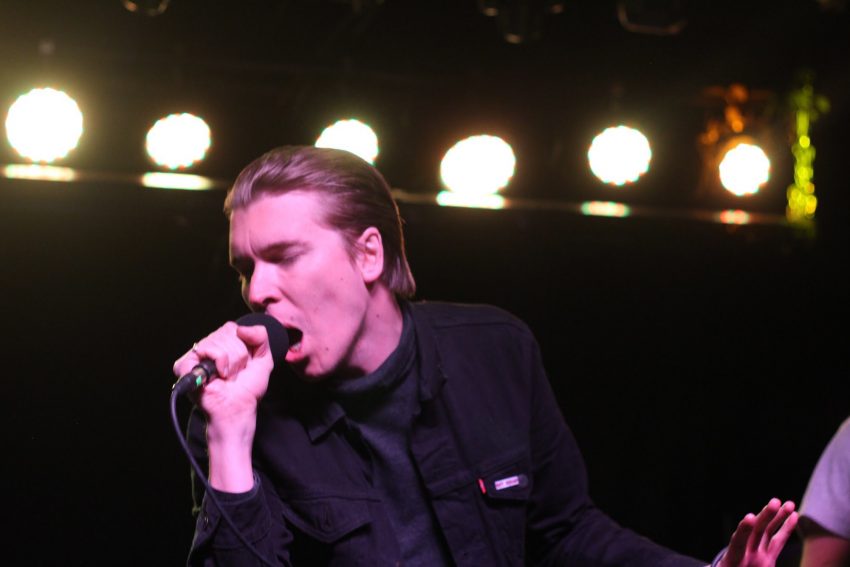 December 1, 2020. My former boss shared a music video on his Facebook timeline. He often shares music videos on his Facebook timeline and every time, I think, this couldn’t get any cooler. The thumbnail of this particular music video showed a man decked in denim inclined against his vintage car. This was the very first time I listened to Alex Cameron’s Candy May, the lead single from his sophomore album ‘Forced Witness’. It was also the very first time I’ve heard anything of Mr. Cameron. But since then, the lines, “ “You worthless piece of shit”; You all wouldn’t understand” keeps buzzing in my ears for no good reason at all.

I’m no music critic. I listen to music on the go. Most times repeating what I’ve heard a thousand times before. During the homebound 2020 days, I vehemently listened to the Arctic Monkeys. Tearing down every line Alex Turner wrote to get a new perception of writing. But I did it almost every day to the point, it got mundane. So, getting introduced to this new Alex was refreshing. Especially because I absolutely dug his songwriting. In Candy May, Mr. Cameron injects words such as ‘f’n’, ‘internet’, and ‘piece of shit’, which are frequently used in cyber literature. And in the chorus, he does a bit of wordplay with “But I never wanted to look sharp; Down the barrel of a broken heart”.

And I never really bothered until I decided to write an article on sweet, sweet Candy May. I did a bit of self-study and discovered, I’m not the only one who was curious about the barrel of a broken heart. So, this is how it’s perceived in the cyber world – there is a certain visual similarity between the pipes of an anatomical heart and the pipes of a shotgun. This heart-shotgun similitude crawls into the relationship of Mr. Cameron and Candy May. While Mr. Cameron’s heart would have split in two if he left her, Candy May could possibly chase him with a firearm before he made the not-so-great escape.

Clearly, this was no starry-eyed relationship as Mr. Cameron makes an attempt to suggest every now and then. I daresay, he’d have said “You all wouldn’t understand” upon hearing this statement. The analogy was more than enough to suggest that this is an abusive relationship, which Mr. Cameron cannot really escape from because deep down the barrel of his not-yet-broken heart, he believes Candy May loves him in her own true way. The use of language betrays the kind of love he has for Candy May. Just after he says “She’s my sweet, sweet Candy May”, he says, “Got me stuck and I want to stay”. In any relationship, you wouldn’t feel stuck if it’s actually really “sweet-sweet”.

In the music video, directed by Meghan McGarry, Mr. Cameron wanders all by himself around the charmless neon-soaked Las Vegas strip, which, by the way, creates an 80s ambiance that I truly adore. He is a drifter, living out of his car, flipping through a tattered book in one scene, smoking in his double denim, and dancing to the chorus in ghostly parking lots. Sometimes it feels as if, he’s truly enjoying himself being lost in his torturous muse, and making the moves of Morrissey to liberate himself. But then in the fluorescent hotel room, he is stuck with Candy May. They’re in love but no one is quite sure in which direction this love is traveling.

Perhaps, the truth here is destroyed by Mr. Cameron’s moving back and forth to the hotel room he shares with Candy May and the ever-crowded Las Vegas, a city that epitomizes the isolation of people. Whatever the truth is, if there is one, Mr. Cameron made it clear that we wouldn’t understand.

Yet in the end, as he leaves the scene, I can’t help but wonder if he was thinking about the long-lost, agonizing days he shared with Candy May once or was he simply walking back to the hotel room. The time frame remains ambiguous to me. And so does the truth. Maybe all this time, his love for Candy May was just as aimless as the drifter persona he portrayed. Maybe. We wouldn’t understand. Would we? 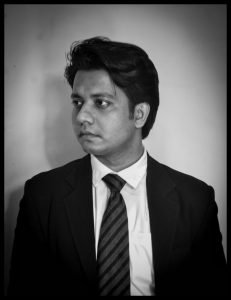 The Martian who’s yet to write his love letter for Earth.